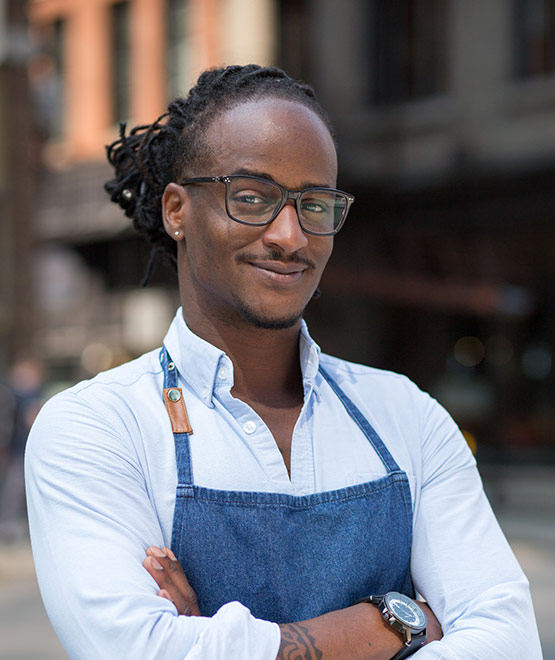 Martinique parents, Jeremie was born and raised in Burgundy. Son of restorer, his playground since the age of 5 is the West Indian family restaurant. In the establishments of his culinary idol (Mr. Paul Bocuse), he will learn the basics of French gastronomy.

The chef Éric Pansu M.O.F (Meilleur Ouvrier de France) and responsible for many restaurants of Mr. Paul Bocuse will give him a chance. The year of his graduation from cooking, he became chef de cuisine on the Tour de France cyclist, then sous chef for the professional football team of Lyon. He decides to deepen his knowledge by learning different types of catering and gets his bakery CAP in 1 year.

New diploma obtained, it combines all its specialties to become one of the services of industrialists of the hotel industry. His niche? : training, research and development, culinary demonstration.

After several international trade shows such as the SIRHA in Lyon, the SIREST, the Foire de Paris … he moved to Quebec with his family and became responsible for one of the largest group of Quebec catering before becoming independent chef at home and advisor culinary in schools. 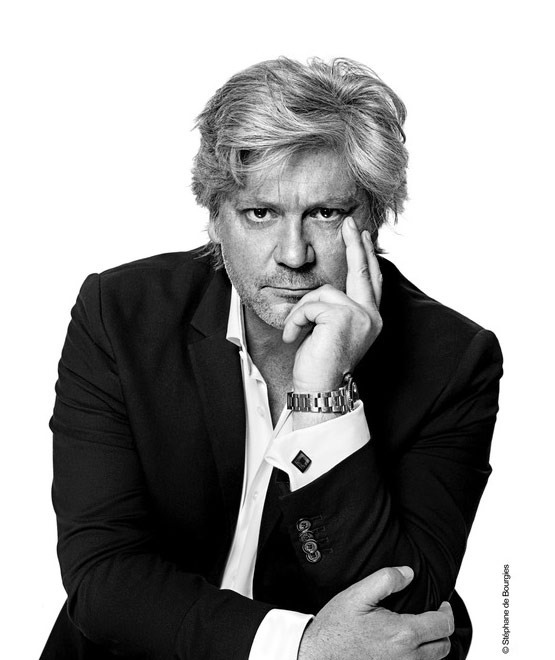 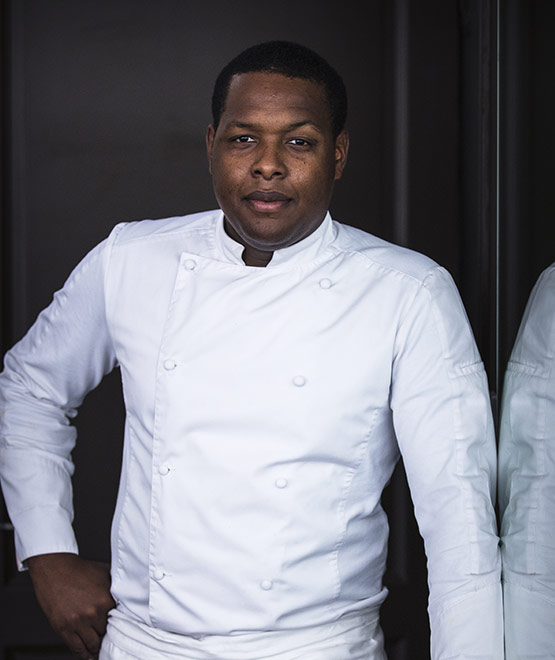 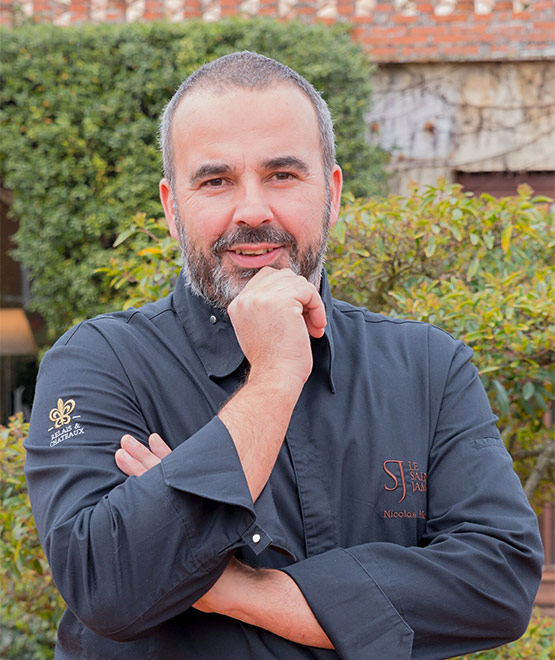 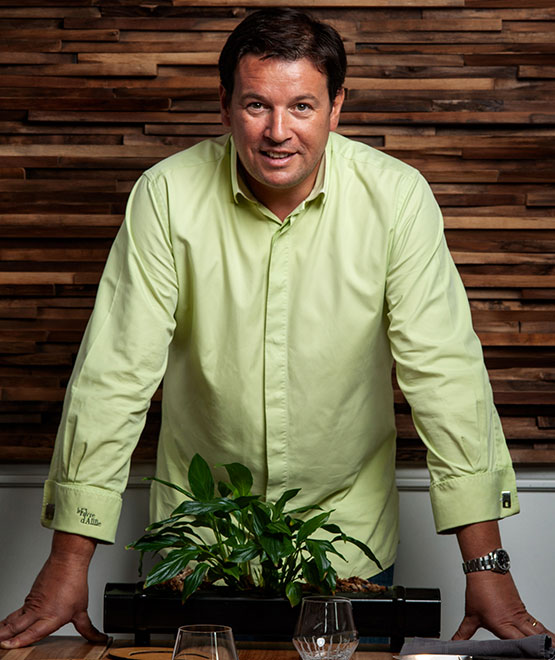 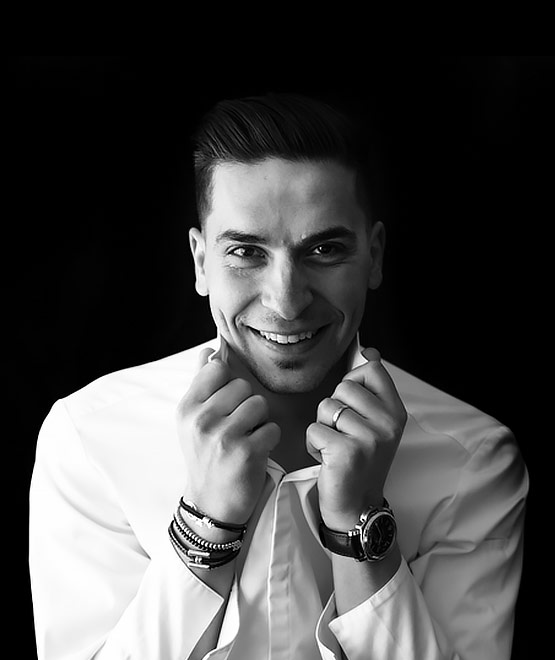 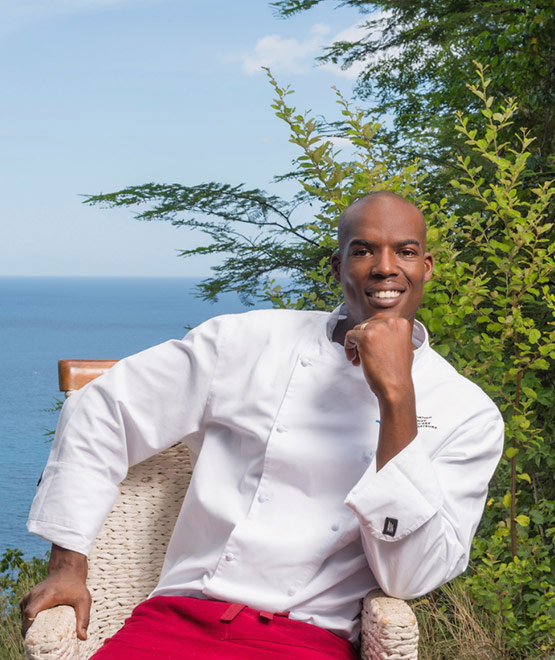 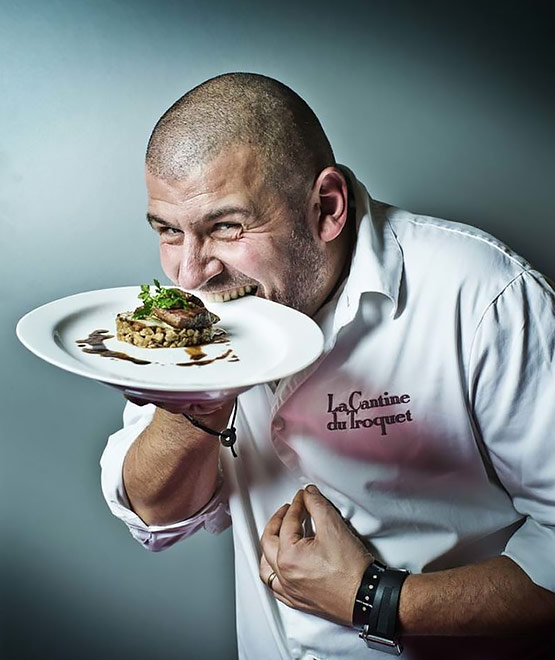 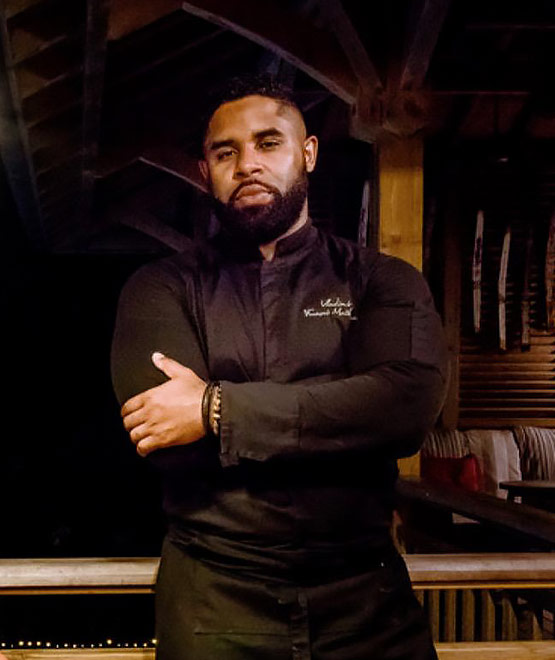 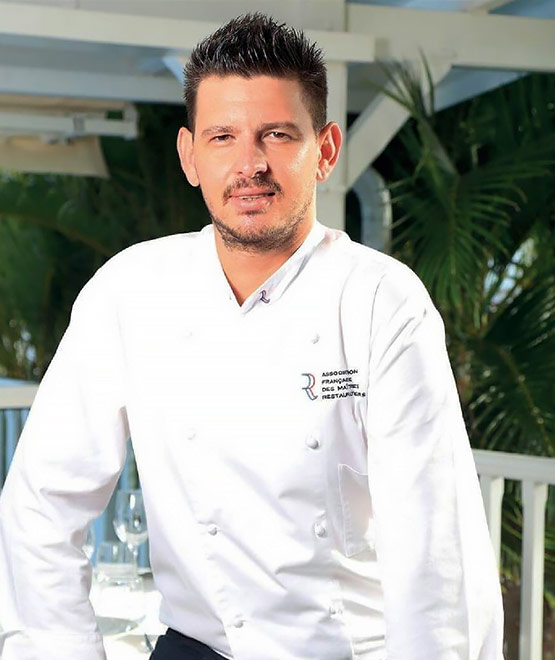 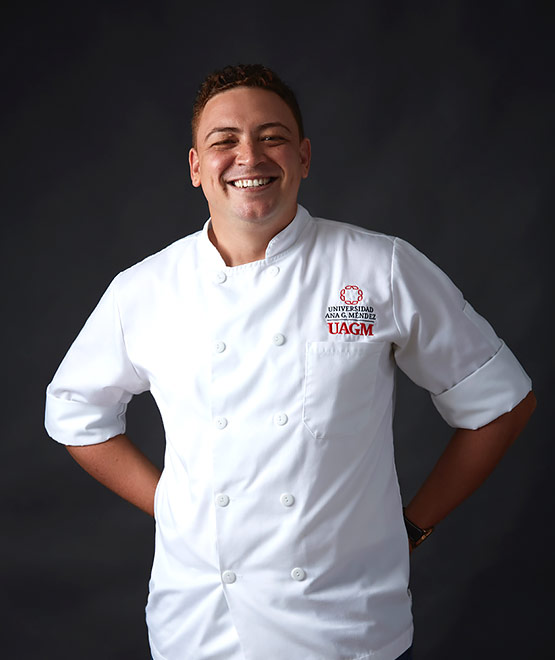 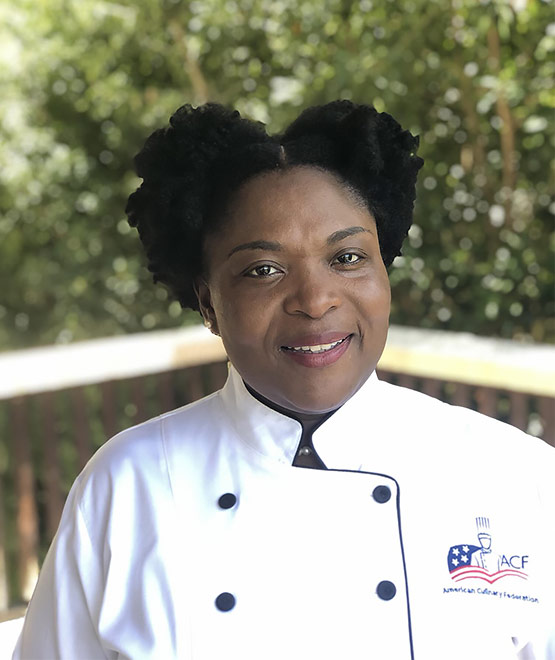 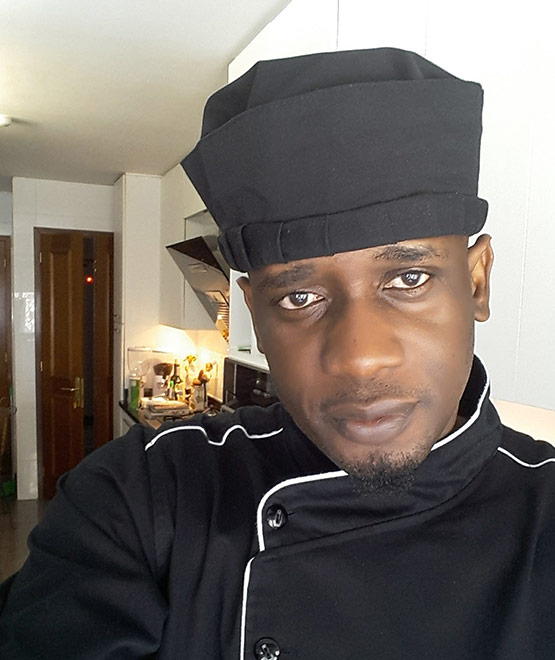 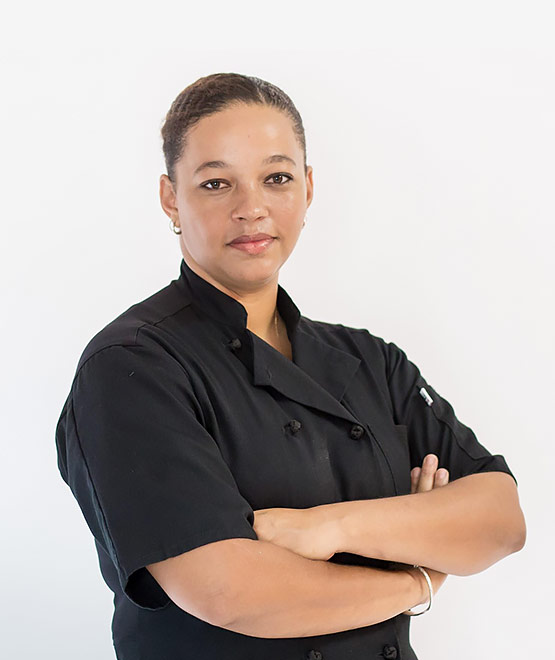 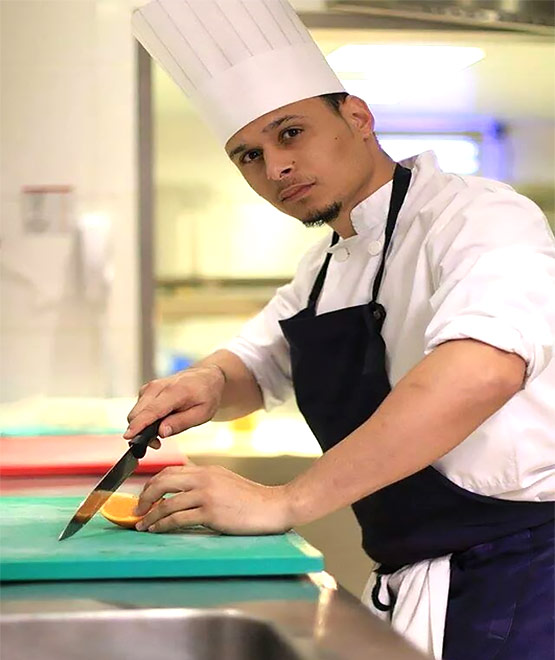 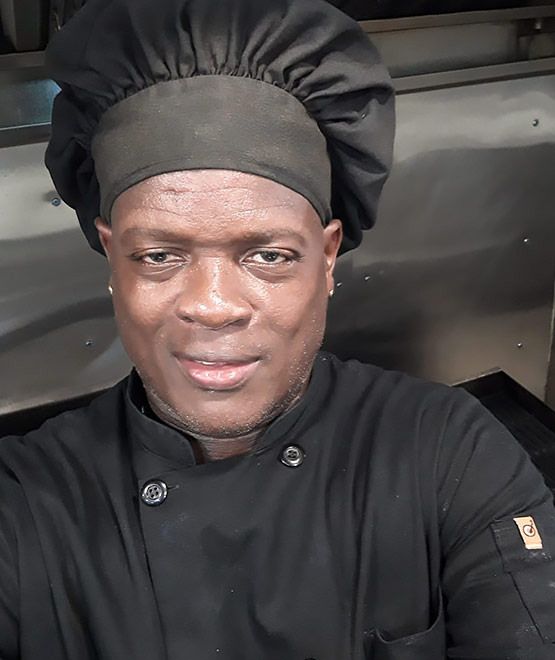 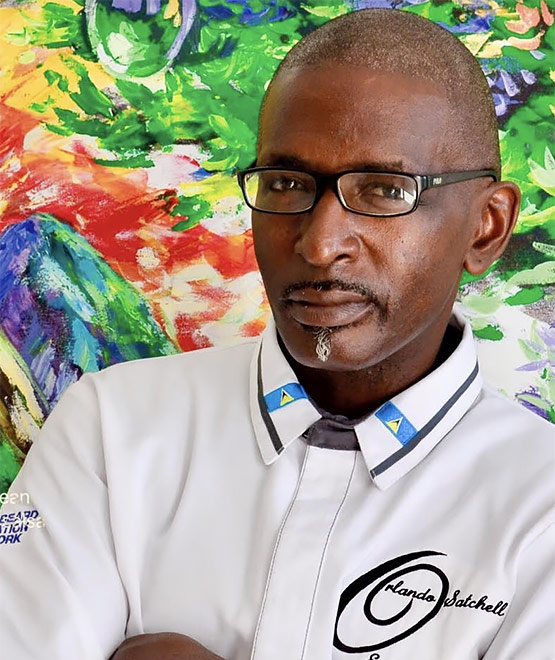 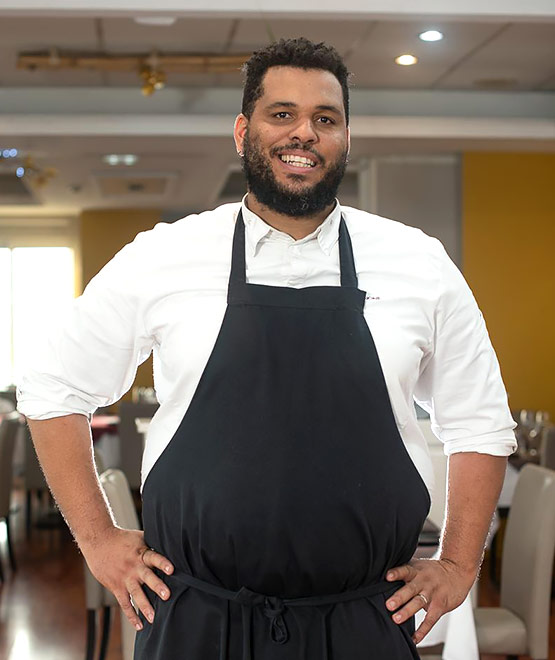 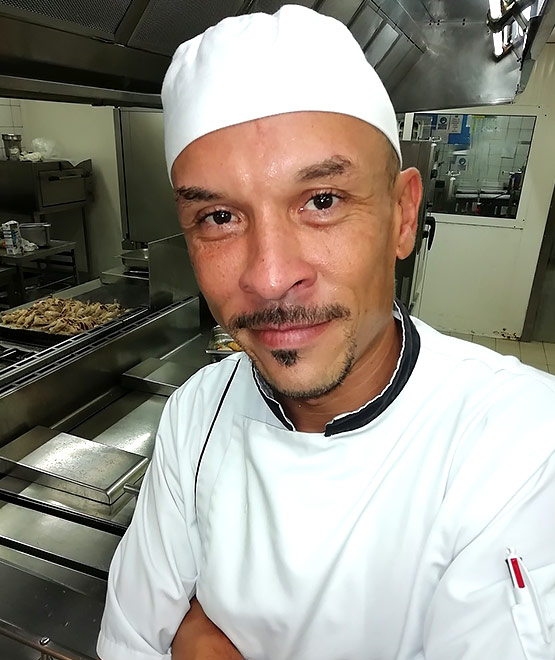