Creole cuisine, well-being on the plate 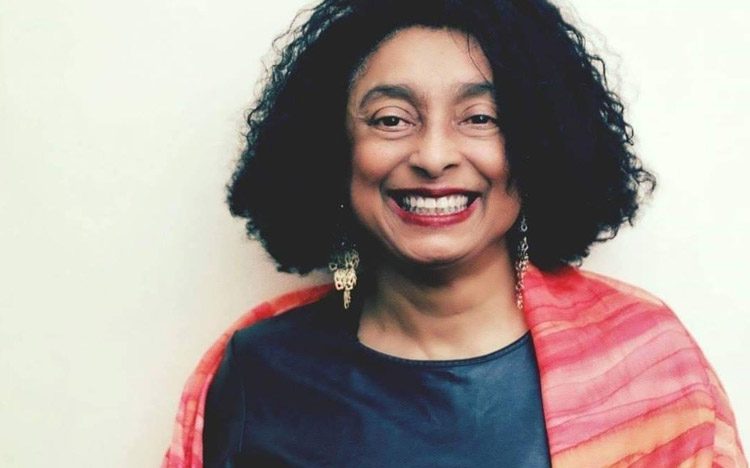 A psychosomatician nutritionist, medical journalist and consultant, author of best-selling books, Marie Antoinette Séjean, a native of Martinique, works in Paris in a liberal cabinet and mutual center.

Founding president of the association “Nutricréole – Health and Food of the Earth” since 2000, she animates her Facebook page which has more than 11 000 fans.

Since 2016, she is health ambassador for the Academy of Culinary Art of the Creole World.

In 2014, she joined the Gotha Noir de France, which celebrates the excellence of blacks in contemporary French society.

It is the initiative of the Women’s Nutricoleole Day organized since 2018, at the Paris City Hall.

Since 2019, she has been a member of the scientific committee of Drepacare, the first free, preventive and informative mobile application for sickle cell patients.